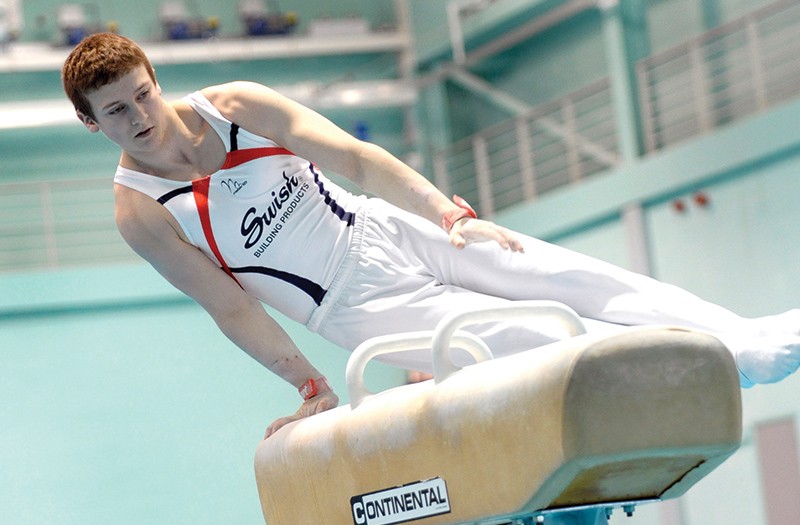 The deal sees the roofline and rainwater specialist commit to support 19-year-old Will as he trains with an eye on a place in Team GB at the 2016 Olympics, which will be held in Rio de Janeiro, Brazil.

Greg Wilde, Swish Building Products, said: “Will is a locally based athlete and we’re delighted to be in a position to support him with his training. His commitment is unprecedented and although there are four years and a lot of hard work to go, we hope he will be successful in fulfilling his ambition of a place in Team GB 2016 at Rio.”

The 18-year-old British National Squad member from Tamworth, claimed the top spot in the all-around category last year at the Junior British Championship, also claiming 1st in the rings, 3rd on vault, parallel and horizontal bars.

Will, who spent Easter training at Loughborough University’s Gymnastics Research Centre with the British Gymnastics Team, said: “While it would have been fantastic to have competed in London, I need more senior experience and it’s come round just that little bit too soon.

“But 2016 and Rio I hope is a little bit more of a realistic target and in between there are a lot of European and international championships which are my focus in the shorter term.”