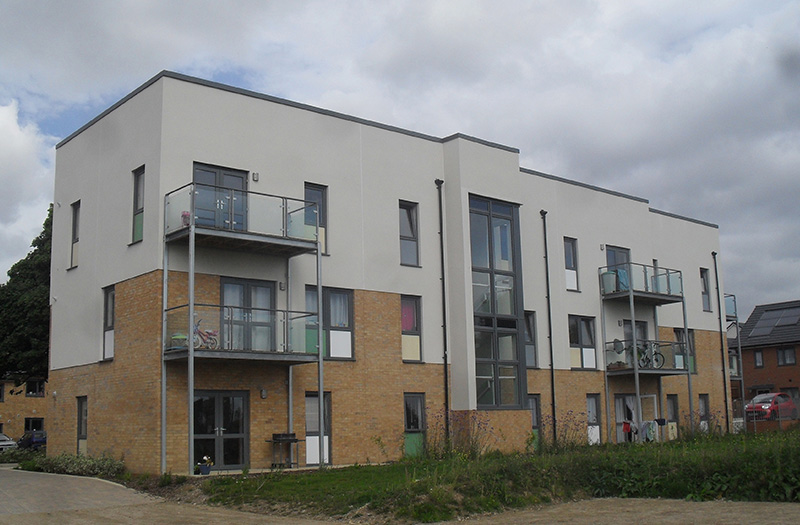 The Government must do more to support green innovation in building to help the sector climb out of recession, according to the findings of a new survey.

The poll conducted at ecobuild, held at the beginning of this month [March] at Earls Court, found that 96 per cent of respondents believed that the Government should introduce new incentives to support green building.

The study carried out by the Epwin Group suggested an extension of tax breaks on green home improvements, for example VAT at five per cent, could get the construction industry back to work.

But it also revealed that without greater government support almost half of respondents believed that recession threatened green gains in building.

Jim Rawson, chairman, the Epwin Group said: “The great irony is that while the recession eats away at green gains, the green economy could support the UK plc in dragging itself out of the economic down turn, providing it receives backing now from Downing Street.

“Considered and well thought out intervention from Government can prove a critical support to business and could create a long term green legacy by supporting the private sector in delivering more energy efficient and as a consequence sustainable, housing and building.”

By sector, the study by the low maintenance building products supplier, found that forecasts for the future for green gains in construction were most positive in the public sector, with 56 per cent of respondents suggesting green innovation would continue despite the economic downturn.

Their optimism was not, however, shared among their private sector partners, 50 per cent of whom suggested recession posed a direct threat to sustainability in building.

Calls to cut VAT on green building products and improvements received greatest support from home owners (88 per cent).
The findings of the poll come just weeks after Lord Turner, chairman of the Climate Change Committee was appointed to conduct a report on ways the Government can relieve the recession at the same time as tackling climate change, due for publication this September.

Ideas to date include retraining people who have lost there jobs in the construction industry because of a lack of building work to fit new boilers, lagging and double-glazing.

With unparalleled experience in the supply of low maintenance PVC-U products to the home improvement, social and new build markets, Epwin Group companies are at the forefront of innovation in PVC-U building technology.

As part of this ongoing programme of investment, group companies have developed an extensive range of advanced ‘eco-products’ featuring ‘A’ rated thermally efficient windows through to rainwater goods manufactured from old ‘waste’ material.

Jim continued: “There are two issues to consider here. Three-quarters of the homes we live in now will still be in use in 50 years time. It means that while new build is important, improvement and refurbishment of existing housing is arguably more important, if the Government is to have a hope of hitting targets to cut CO2 emissions.

“Second, in delivering those improvements we have an opportunity to not only create a long lasting green legacy but in the short term to get people back into work.

“Window installation or replacement programs and other green home and commercial improvements need manpower. Support for homeowners and for the commercial sector to improve the energy efficiency of their properties could drive recovery.”