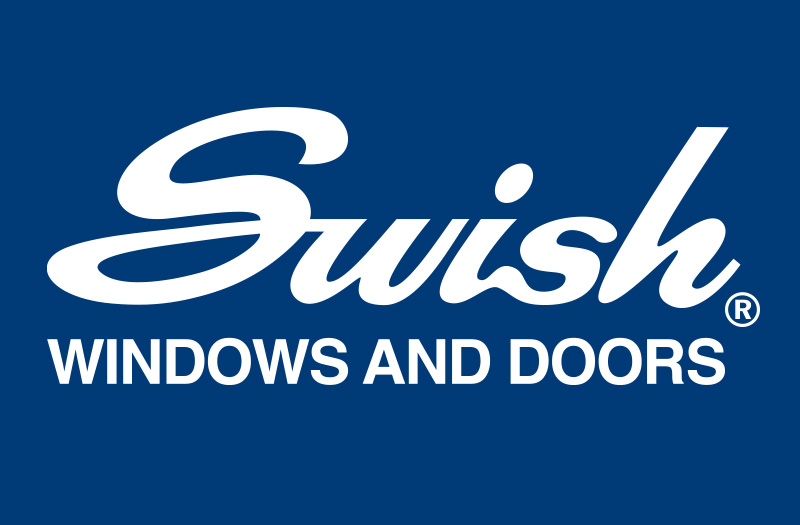 The Epwin Group has unveiled its plans for a £6.5 million programme of investment in Swish Window and Door Systems that will re-launch the Swish brand to the consumer market.

Under the proposals the Epwin Group will commit to a multi-million pound spend on Swish’s manufacturing operation in Rhymney, South Wales, creating new and safeguarding more than a hundred jobs.

As part of this process the systems company will launch TwentyFour-Seven, a new advanced profile suite that will sit alongside its existing Traditional 70 offer.

Announcing his ambitions for Swish, Jim Rawson, chairman of the Epwin Group said the Swish business was uniquely positioned to support fabricators and installers in the retail and new build markets.

He said: “This is a hugely exciting project for all at Swish, for the Epwin Group and the industry as a whole. The Swish brand has major resonance with the consumer and that gives those who choose to fabricate using it and to install it, a significant advantage over their competitors.

“Although maturing, the window and door market still presents major opportunity as long as you are prepared to add value to your offer.

“Our confidence in the Swish brand is manifest in the investment we are announcing today, which will further strengthen not only Swish’s reputation for quality and that of all Swish fabricators and installers but also support us in delivering a greater choice of products and ever higher standard of service to them.”

Swish took full control of its manufacture and supply process earlier this year, ending a supply contract with Aluplast and bringing its operation in-house, as part of a programme of initiatives to deliver an improved service to its customers.  As part of this decision Swish announced major investment in the Rhymney plant, including new tooling, equipment, and fleet to support improved quality and service.

This also signaled an ongoing programme of investment in the existing Traditional 70 profile system, which will continue alongside the launch of the TwentyFour-Seven system.

The latest announcement represents an additional investment in the 9,000 sq metre extrusion operation. With support from the Welsh Development Agency it will create 30 new and secure more than 100 jobs in an area of significant economic deprivation.

This includes purchase of new state of the art extrusion lines and associated tooling dedicated to deliver the new TwentyFour-Seven suite at a multi-million pound spend. They are added to Rhymney’s existing 19 main extruders, plus a number of smaller extruders dedicated to applying the gasket to the main frames and beads. Further improvements to infrastructure delivered through the investment will give the plant an overall capacity in excess of 20,000 tonnes of profile per year.

Complete with integrated hardware, the fully sculptured, TwentyFour-Seven suite is a state-of-the art product designed to appeal to both retail and new build markets. Its five chamber system coupled with unique low line gasket helps to secure maximum glass area making it much easier to achieve an ‘A’ class energy rating.

It has also been designed to make fabrication and installation easier and faster featuring self-locating hardware, clip-in glazing bridges and comes complete with a pre-gasketing system.

Jim added: “Swish is a high street brand and that gives our customers whether manufacturing and installing in the Traditional 70 or new TwentyFour-Seven suites an edge on their competitors.

“TwentyFour-Seven has been designed to have strong USPs that will give it major appeal to consumers in addition to technical advances that make it both easier to manufacture and install.

“Designed to sit alongside the existing Traditional 70 offer we believe it will give our customers new choice and to support them in reaching new markets.”

The launch of TwentyFour-Seven will be underpinned by a major marketing campaign designed to build on and strengthen consumer awareness of the Swish brand. This includes the appointment of a leading specialist consumer consultancy, which will implement a campaign to raise awareness of the Swish brand in the national consumer media and lifestyle press plus targeted regional activity. This will be delivered in addition to the redesign of the Swish Window and Doors consumer online portal and direct mail and advertising campaigns.

The Swish approved installer scheme will also be re-invigorated to give greater consumer credibility.

For more information on TwentyFour-Seven and how it can give your business the edge or on the Traditional 70 call Swish Window and Door Systems on 0808 178 3040 or visit www.swishwindows.co.uk.