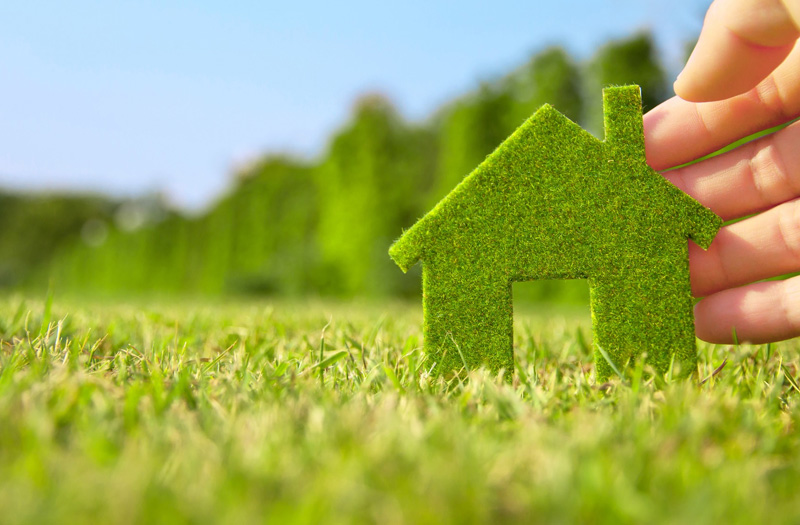 The Epwin Group has launched a dedicated Green Deal ‘tracker’, creating a ‘no-nonsense’ guide to the Green Deal for window fabricators and installers.

The Green Deal will be launched by the Government in October with the aims of cutting the carbon footprint of the UK’s housing stock, eliminating fuel poverty and delivering a shot in the arm to the home improvement sector.

It aims to encourage, millions of householders to install energy-saving home improvements, by eliminating the up-front charge. Instead the work will be funded with loans of up to £10,000 (possibly more) and paid back though a saving on household electricity bills.

To support the window industry in understanding the scheme and the commercial opportunities it offers, the Epwin Group and its individual brands, including systems companies Profile 22, Spectus and Swish, have launched a new Green Deal information hub http://epwin.greendealsupplychain.co.uk/  .

Unveiled at GreenBuild, Manchester, at the beginning of this month [May], the online hub provides information on how the scheme works, key deadlines for delivery while identifying potential obstacles to market entry and how to overcome them.

It also contains links to additional resources and tracks and provides regular analysis on significant developments.

Martin Althorpe, technical director Epwin Group Systems Division explained: “There is a wealth of information out there but it’s almost too much to comprehend. The Green Deal tracker ‘boils’ this material down to the just the bits that are relevant to the window industry, giving fabricators and installers the information they need to make informed commercial choices and to tap into the opportunities that it offers.”

The resource was created after a poll by the Epwin Group in March found that small construction companies, building product manufacturers and suppliers did not understand and had failed to get to grips with the workings of the Green Deal and on this basis, may find that they are excluded from it.

When asked to rank their ‘preparedness’ on a sliding scale of one to five, one being least prepared, 84 per cent of businesses employing 50 people or fewer admitted to a low level of readiness.

This was in stark contrast to the responses given by large business employing 250 or more people. Representing a little over half of all those polled, 61 per cent indicated that their plans for the Green Deal were advanced.

Althorpe said: “If they don’t invest in developing a basic understanding of the Green Deal installers and fabricators are going to miss out on new business opportunities.

“It doesn’t have to be an arduous process and even qualification as a Green Deal installer is comparatively straightforward as long as you apply a little discipline.

“This is a huge opportunity and one which as a Group and as individual brands we’re fully focussed on supporting our customers in accessing.”

For more information on the Green Deal and opportunities for the window industry visit [No www’s!]: