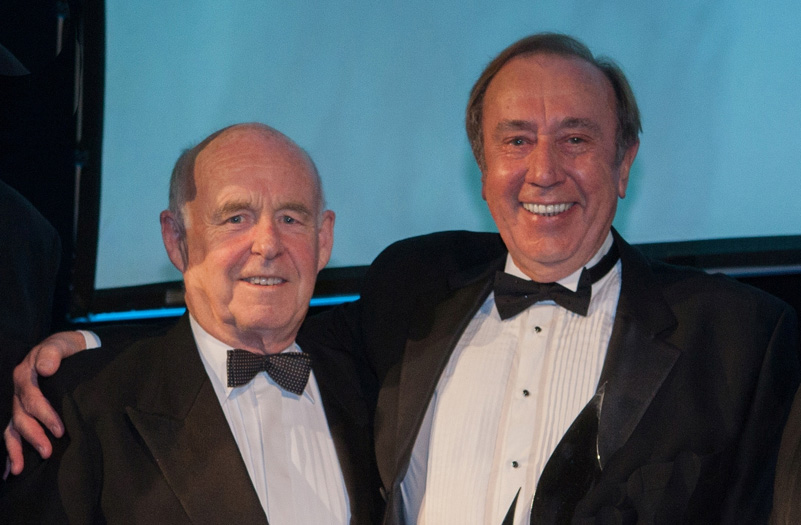 Jim Rawson, chairman of Epwin Group was awarded the Derek Bonnard Award for Excellence at the G13 Awards, held at the prestigious Park Lane Hilton, London on November 29th.  The award was presented in recognition of his outstanding contribution and dedication to the fenestration industry.

The judges selected Jim as a worthy recipient for his ‘…innovation and creativity, with a sustained commitment to influence the industry for the good – something that the late Derek Bonnard was committed to throughout his 34 years within the window and glass industry.”

Jim is credited with introducing PVC-U windows to the UK in 1976; starting his business from a garage in Brixham, Devon.  He is considered to be one of the industry’s most respected and influential voices.

Leading the Epwin Group with a team of divisional managing directors’ he remains hands on and continues to exert a direct influence over all aspects of the Group’s day-to-day operations.  Despite the recent unfavourable economic climate the Epwin Group remains a source of stability for its companies, individual brands and customers; a testament to Jim’s talent, drive and enthusiasm.

Commenting on his award win, Jim said: “It is a pleasure and a privilege to have been selected for this special award.  I see this as a testament to the Epwin Group, and I would like to thank everyone involved in its development over the past 37 years.”