Deal or No Deal?’ – Ecobuild Poll Suggests Small Businesses are Unprepared for the Green Deal 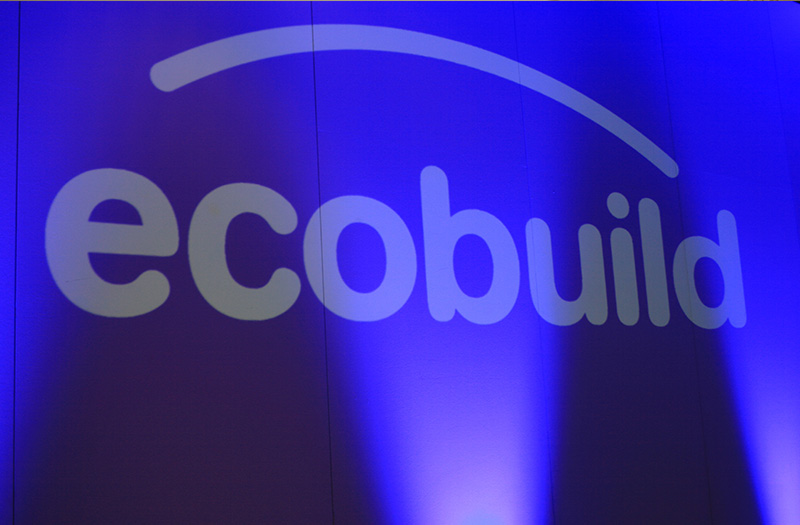 A new poll reveals that small construction companies, building product manufacturers and suppliers do not understand and have failed to get to grips with the workings of the Green Deal.

When asked to rank their ‘preparedness’ on a sliding scale of one to five, one being least prepared, 84 per cent of businesses employing 50 people or fewer admitted to a low level of readiness ahead of the scheme’s launch in October.

Of this grouping only four per cent said that they believed that they were fully geared to win new business through the Government’s dual targeted programme to cut the carbon footprint of UK housing stock and kick-start economic growth in the UK building sector.

The reminder of this grouping (representing 29 per cent of all surveyed) claimed some awareness but admitted that they had more work to do.

Commissioned by building products manufacturer and supplier, the Epwin Group and conducted at ecobuild held at Excel, London in March, the study revealed that this was in stark contrast to the responses given by large business employing 250 or more people.

Representing a little over half of all those polled, 61 per cent indicated that their plans for the Green Deal were advanced, 16 per cent reported a ‘moderate’ readiness while only 23 per cent said that they were unprepared.

Medium sized businesses, those employing between 50 and 250 people, were also more advanced than small companies in their plans to take advantage of business opportunities generated by the scheme with 42 per cent indicating a high level of readiness.

Of this grouping (19 per cent of all respondents) 16 per cent said that they had plans in progress, while 42 per cent cited a low state of readiness.

The findings came as climate change minister Greg Barker, speaking at ecobuild reiterated the Government’s commitment press ahead with the Green Deal’s October launch despite concerns surrounding elements of its operation.

Jim Rawson, chairman, Epwin Group said: “What is concerning here is that the Epwin poll suggests Government is so far failing in its efforts to engage effectively with smaller businesses and this may equate in their exclusion voluntarily or involuntarily from scheme.

“The impact of this is all the more significant as it is this very grouping that it has identified as important in delivering job creation and supporting recovery in construction and the UK economy overall.

Attending the green building expo for the fifth year in succession, the Epwin Group reported high levels of interest in its energy efficient, window and door offer.

With a carbon footprint of extruded profile of just six per cent of that manufactured using virgin material plus a triple glazed option, products on show included the Group’s ultra-energy efficient and fully recycled window system RECO22. Its’ new vertical sliding sash window with through-horn detail and recycled rainwater ranges were also featured.

Rawson continued: “The opportunities represented by the Green Deal to improve the condition of the UK’s housing stock and to support economic recovery are vast. Greg Barker has alluded to the imminent unveiling of new initiatives to encourage wider participation in the scheme by smaller contractors and suppliers.

“The findings of the Epwin survey suggest that these may be of critical importance to the Green Deal’s success more broadly.”

For more information visit www.epwin.co.uk alternatively the Epwin Group has a permanent stand at the Building Centre, Store Street, London and will attend Greenbuild Expo, Manchester Central 9th and 10th May.